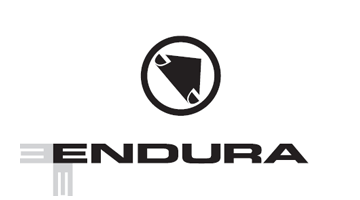 Endura is a leading designer and producer of branded cycling and triathlon apparel. Its high performance technical clothing is used by a number of the world’s top road and mountain cycling teams, and it also supplies apparel for the recreational urban and commuting cyclist, including helmets, eyewear and luggage.

Based in Livingston, Endura products are sold in over 20 countries worldwide including the key strategic markets of USA, UK, Mainland Europe and South America.  Endura has a close partnership with the Movistar Team - the UCI Number 1 ranked Tour de France team for 2016.

Souter Investments formed part of a syndicate, led by Penta Capital, that acquired a minority stake in the business, helping to fuel the next stage of Endura’s development.

In March 2018, Endura was acquired by Pentland Brands, with Souter Investments achieving a full exit.