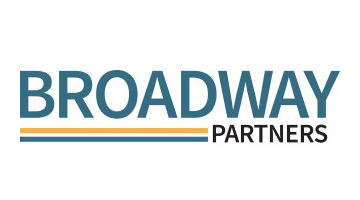 Broadway Partners launched in 2016 to deliver affordable, high-speed broadband services to the more remote regions of the UK, particularly Wales and Scotland where there is a notable digital divide in countryside locations.

In October 2021, Souter Investments sold its controlling stake in Broadway Partners to Downing LLP. This was part of a £145 million funding round to support the company’s plan to deliver full fibre broadband to over 250,000 residents across rural communities across Wales and Scotland.