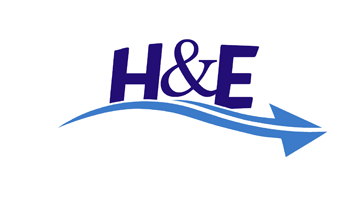 Howick & Eastern Buses is an urban, commuter, school and charter bus operator based in East Auckland, New Zealand. The business now operates a modern and high quality fleet of over 145 buses.

The company was acquired from the Dalbeth family in 2008, and the family connection at Howick and Eastern has remained strong with Bill Dalbeth remaining in position as CEO until recently, when he transitioned to holding multiple board roles across the wider InMotion Group.

Since acquisition, Howick and Eastern has grown significantly as the company benefited from investment in modernising and growing its fleet and services, including introducing double deck buses on key, high frequency commuter corridors.

In August 2019, Souter Investments agreed to sell Howick & Eastern to Transdev, the global mobility provider. The transaction completed in November 2019. Terms have not been disclosed.