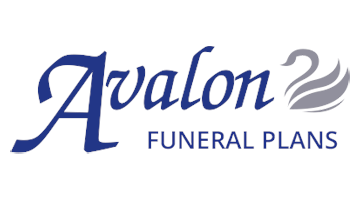 Avalon is one of the UK’s leading major independent pre-paid funeral plan providers with operations in various European locations. Pre-paid funeral plans allow customers to provide financially for their funeral, with funds being held in dedicated trust funds until the point of need. They also allow customers to contract at today’s funeral prices thus avoiding funeral price inflation, which has been running significantly ahead of general inflation in recent years.

Souter Investments was part of a syndicate, led by Lonsdale Capital, that acquired a majority stake of Avalon from the founder and installed a new management team to further professionalise the business and expand on its distribution capabilities within what is a fast growing market.

Related post: Lonsdale Capital Partners Acquires a Majority Stake in a Leading Funeral Plan Business in a Management Buy Out